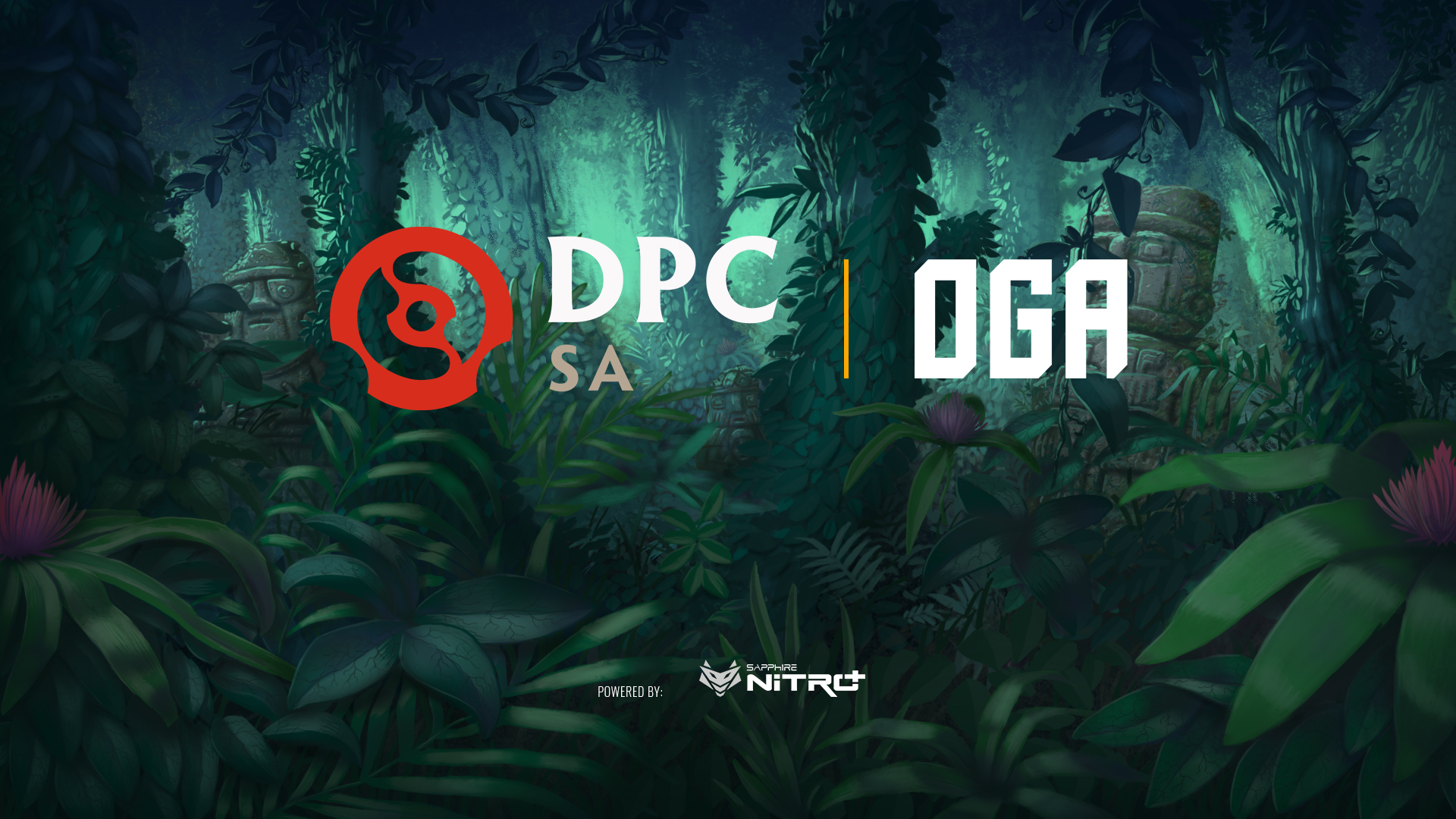 Split, Croatia, March 18, 2021 – OGA [One Game Agency] is happy to announce that the Season 2 of the OGA DPC SA Regional League is scheduled to start on April 12th and will run through to May 22nd. It will use the same format as seen in Season 1, with 16 teams split in the Upper and Lower Divisions.

The following teams will compete in the upper division:

These six teams will compete in the Lower Division, along with the two teams that will join through the qualifiers:

The Open Qualifiers will begin on March 29th and can be joined through the links below: